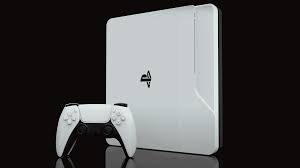 Sony has announced two different versions of the Sony Playstation 5. One will be a digital download only, and the other will include a blu ray disc drive. The biggest accomplishment, yet one that is well long overdue, is the upgrade to the SSD – solid state drive – removing the old spinning technology that was the sad result of gamers sitting “LOADING” screen.  This feature alone has already caused pre-order big box giants to crash. Unlike Nintendo who has proprietary games, like The Legend of Zelda, Sony does not have anything for at least a year. Xbox had Fable, … and most license their games/software to make more money. 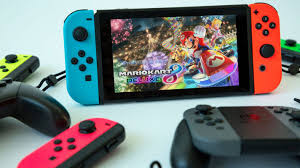 With billions of gamers confined to their already safe man caves and basements, Chinese based Nintendo giant has reaped huge profits with their revolutionary Nintendo Switch. If you are unfamiliar with this little gaming genius piece of hardware, it triples as a handheld, small tabletop viewscreen, and also connects to a big screen via HDMI. Computer monitors can easily be converted as previously they only served VGA. This can be a big thing if kids are in their own rooms with no tv. Crazy as it sounds, not all kids are so privileged to have those luxuries. The Switch has a plethora of games via their download e-store, however, you will quickly fill up the 32 gigs that the device comes standard. I personally have been rocking my Wii U, as it has been impossible to find one in a store. So naturally it put me on a mission to find one in a retail store. After months of hitting every discount store in the Rocky Mountains, I did find one. No, I’m not kidding. I’m totally serious. It was in Rawlins Wyoming, last one of course. And THAT was the day I forgot my credit cards, so unfortunately I would not be able to get the extra year warranty from American Express. I did have just enough cash to buy the last one, and the latest Super Mario game. 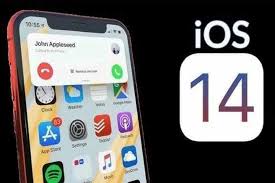 Members of the Cult of Mac:

Is your phone nagging you to upgrade like mine? It should be, and after watching some YouTube launch release videos, I decided it might be a good idea. I have the iPhone 11 Max Pro, in green, so decided I wanted my device to feel all shiny and new again. It is downloading the update as I type. One of the cool new features is sending a voice memo to someone via Siri. I’m not a iOs reviewer, there are already dozens of guys that do that. I do love my iPhone, and as a veteran in the wireless industry, I can say it will always be one of my wireless devices.

As you know, I am not sponsored by anyone, and I only recommend products and services that I endorse. I do not own a PS4, but I am still rocking my PS3!  Rumor has it the PS5 may be backwards compatible, so you will want the disc drive model.